Believe it nor not, The Forex market is the largest financial global market.

Due to its international nature, Forex traders should be aware of the major events that have shaped international monetary systems, which ultimately allowed us to become currency traders.

One of the most important events in the history of the Forex market is the creation and implementation of the Gold standard monetary system back in 1871.

Before the Gold standard 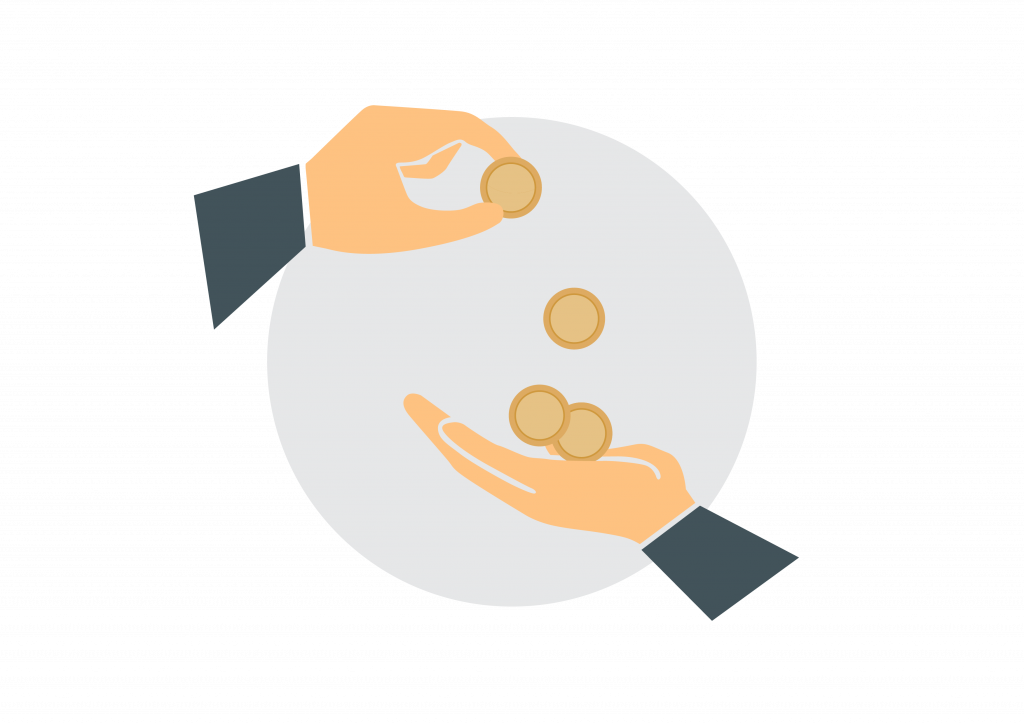 Gold used to be used to settle payments

Before the conception of this international monetary system, countries around the world would use Gold (and, to a lesser extent, Silver) to trade and settle their payments.

This means that the value of these commodities were strongly influenced by changes in the global supply and demand relationship.

Creation of the Gold standard

To better control the volatility of this method of payment and benefit from a low inflation environment, the Gold standard was created to guarantee the value of currency conversion into a specific amount of Gold. 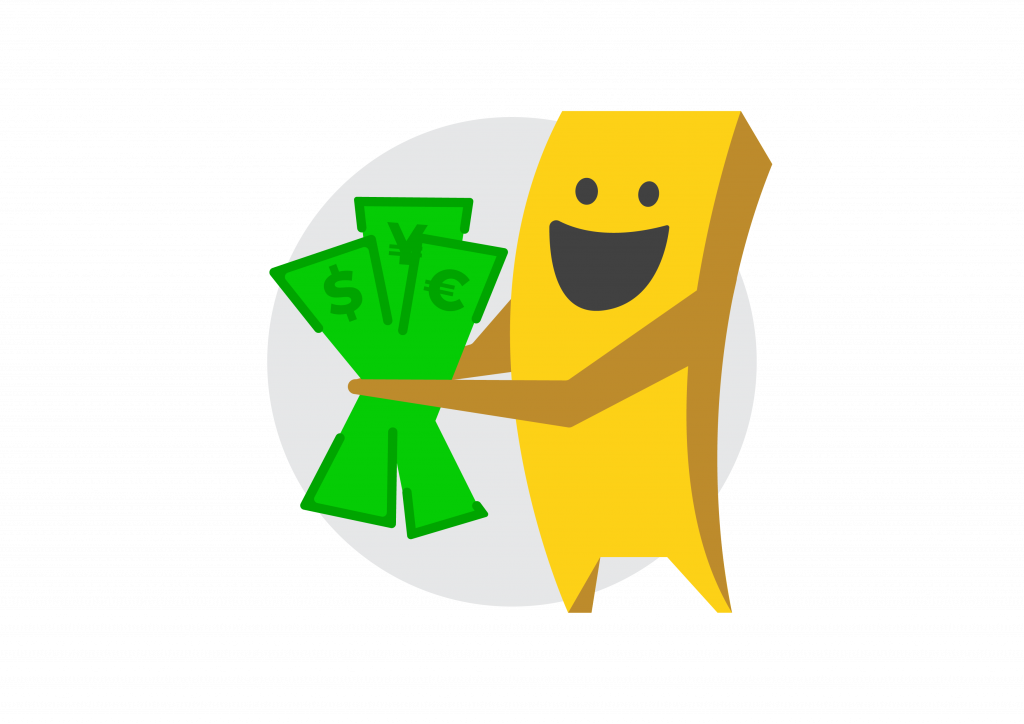 Major currencies get backed by gold

This meant that most major currencies would be backed by Gold.

Check out this 100+ year gold price chart to see how volatile gold can be.

As most developed economies at the time pegged their currencies to an ounce of Gold, governments needed to possess a large Gold reserve to be able to meet the demand for currency exchanges.

Back then, an exchange rate would then be represented by the price difference of an ounce of Gold between one currency and another one – this was the first official kind of currency exchange that created the Forex rate history.

The Gold standard started to break down during World War I, as many nations decided to print money to be able to finance their huge military expenses. As a consequence, the amount of Gold that these governments had wasn’t enough to keep up with the pace at which they were printing money.

While the Gold standard worked pretty well through good times, it was weak during bad times, creating a lack of confidence in the system, which only worsened worldwide economic difficulties, such as higher international indebtedness, and poorer government finances.

Nations around the world needed a more flexible monetary system, so they started to abandon the Gold standard system.

Between the two World Wars

Gold parities were kept and the metal was always the ultimate form of monetary value, but major currencies – particularly those issued from the World War I winners, such as U.S., France, and Britain – would be used as an international method of payment (and a reserve instrument).

Gold was (and is still) considered as a safe haven asset

Gold was (and is still) considered as a safe haven asset that nations (and investors) buy when they seek stability.

From 1920, the American economy boomed during the period known as the “Roaring Twenties”, leading to very high inflation and a rapid growth in equity prices that led the American Central Bank (the Fed) to raise interest rates in 1928, and again in 1929. 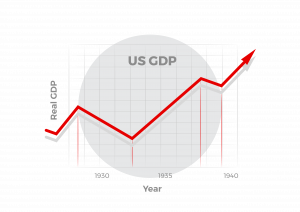 The economic downturn that followed was called the “Great Depression” lasting from 1929 – after the stock market crash of October 1929, to 1939. It was a period of lower consumer spending and investment, which led to high unemployment and slow economic growth.

Read: We Explain What The US Unemployment Rate Is

As interest rates and monetary policies were linked by the international Gold standard, and as countries weren’t able to increase their money supplies to stimulate their economies, recessions occurred in many countries around the world.

Timeline: Major US Recessions of the 20th and 21st Century

Bretton Woods, a new framework for the currency market

In July 1944, while World War II was still raging, more than 700 representatives from the 44 Allied nations met in Bretton Woods, New Hampshire, USA, for the United Nations Monetary and Financial Conference. 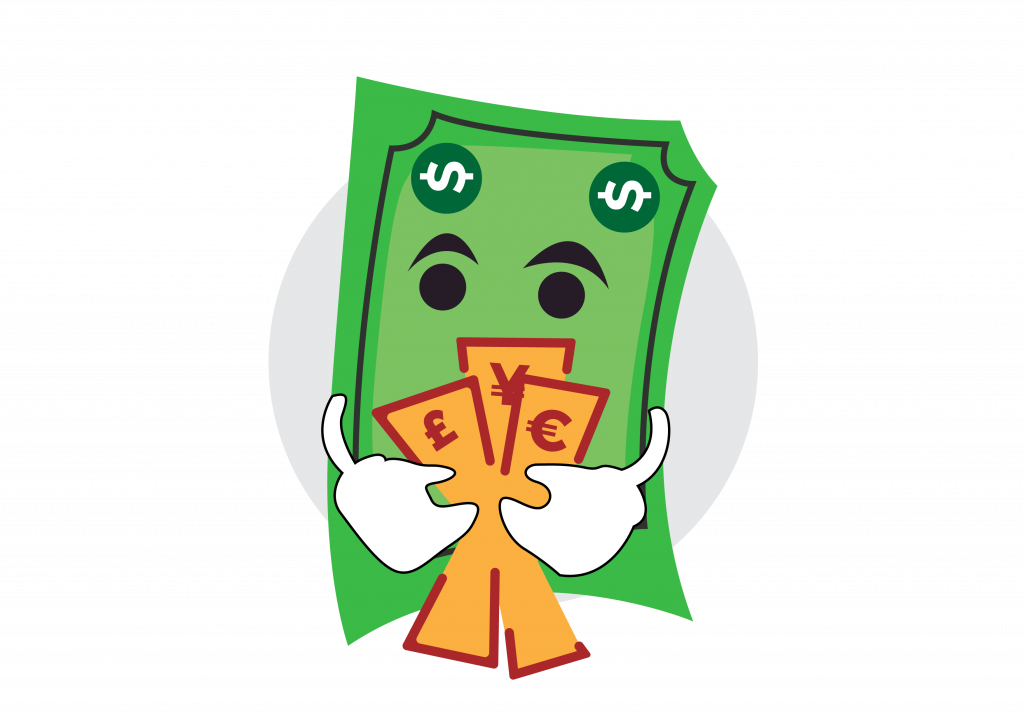 The major change with the Bretton Woods system was the role of the U.S. Dollar, as it became the World’s reserve currency. Indeed, all foreign currencies were pegged to the American Dollar, whose value was itself linked to the price of Gold.

This new framework had key features such as the use of a system of fixed exchange rates between countries, as well as the creation of 3 international agencies to oversee economic activity.

These agencies are still running today:

The end of Bretton Woods …

While the U.S. Dollar became the only currency to be backed by Gold, Bretton Woods eventually failed. 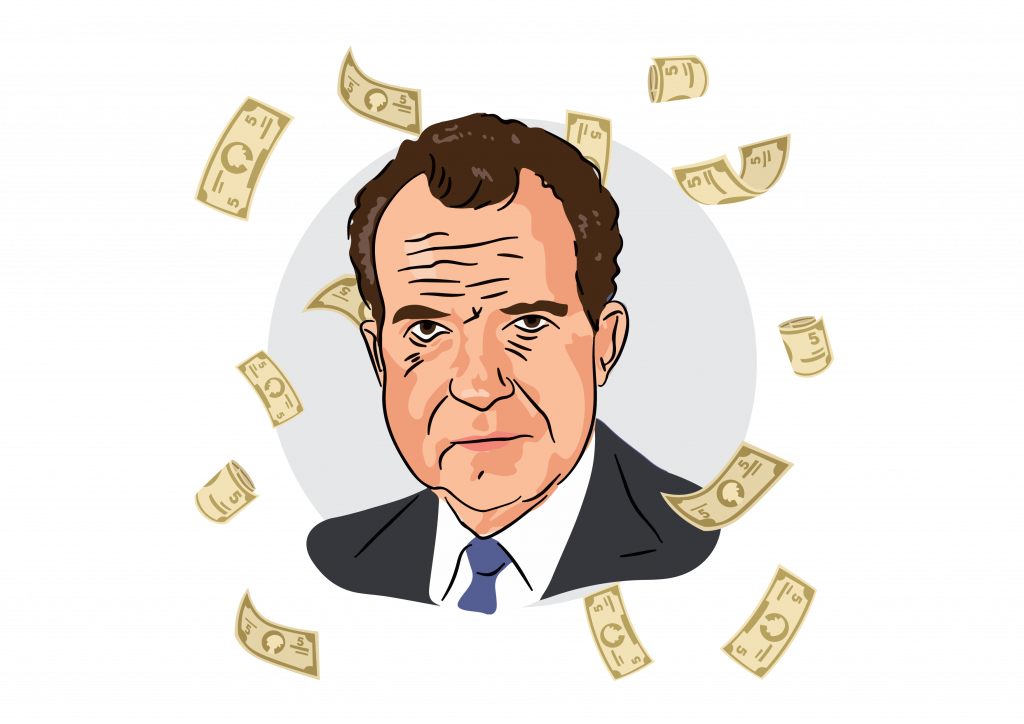 Gold reserves were too low for the American government to provide convertibility for the USD that central banks had in the world.

Indeed, by 1971, the USA was holding enough Gold to cover only about 20% of foreign American Dollar reserves – not to mention their huge reserve deficit, and the country’s growing public debt.

…and the beginning of the free floating system

This action, known as the “Nixon shock” triggered the age of the free-floating currency market, where countries could choose their exchange rate regimes (Jamaica Accords of 1976).

Even though the Gold standard was permanently abandoned, it didn’t mean that countries would adopt a merely free-floating exchange rate method.

In the past, the main participants in the Forex market were only central banks, commercial banks, highly wealthy investment funds, and large international financial institutions.

However, the development of technologies have led to the creation of internet-based trading platforms for individual traders, also called retail traders, allowing them to trade in smaller sizes than what’s offered on the interbank market.

Forex trading platforms are now provided by Forex brokers – these could either be market makers, creating their own bid and ask prices, or Electronic Communications Networks (ECN), using available prices from the interbank market.

The Rise of Technical Analysis 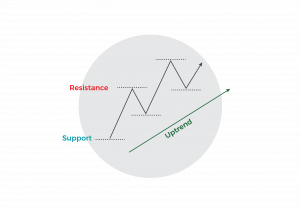 Using historical exchange rates and Forex history data to decide when to open/close a Forex trade is one of the premises of technical analysis, which is often used in currency trading.

You may find these interesting:

In fact, nowadays the Forex market is the financial market where technical analysis is the most widely used.

With technical analysis, FX traders assume that the past tends to repeat itself. Thus, by analysing Forex historical data thanks to Forex chart history, they can forecast where a given currency pair is heading next.