The Forex market is one of the biggest and most liquid in the world, with a total daily average trading volume of USD 5.1 trillion in April 2016, according to the Bank For International Settlements (BIS).

Most of this trading activity is concentrated within 5 countries:

These sale desks intermediated 77% of all currency trading in April 2016, according to BIS statistics.

Since 1986, the BIS monitors all Forex market activity every three years to spot any changes in global financial markets, in order to know how currencies in the world are traded.

Some of these factors include:

When traders invest in the Foreign Exchange market, it’s mainly because they want to take advantage of frequently traded Forex pairs with a large average daily price, allowing them to make big profits.

Read: How Does The Forex Market Work?

What are most popular traded currencies?

The chart below is from the Triennial Central Bank Survey of the BIS, which represents the daily averages in April 2016 of the Forex Exchange market turnover by currency pairs between 2013 and 2016, net-net basis, in percent. 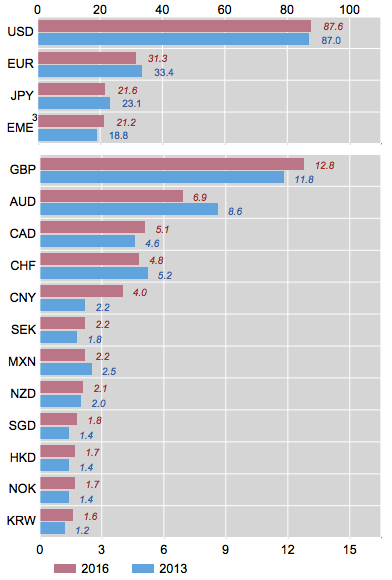 Market turnover by currency pairs between 2013 and 2016 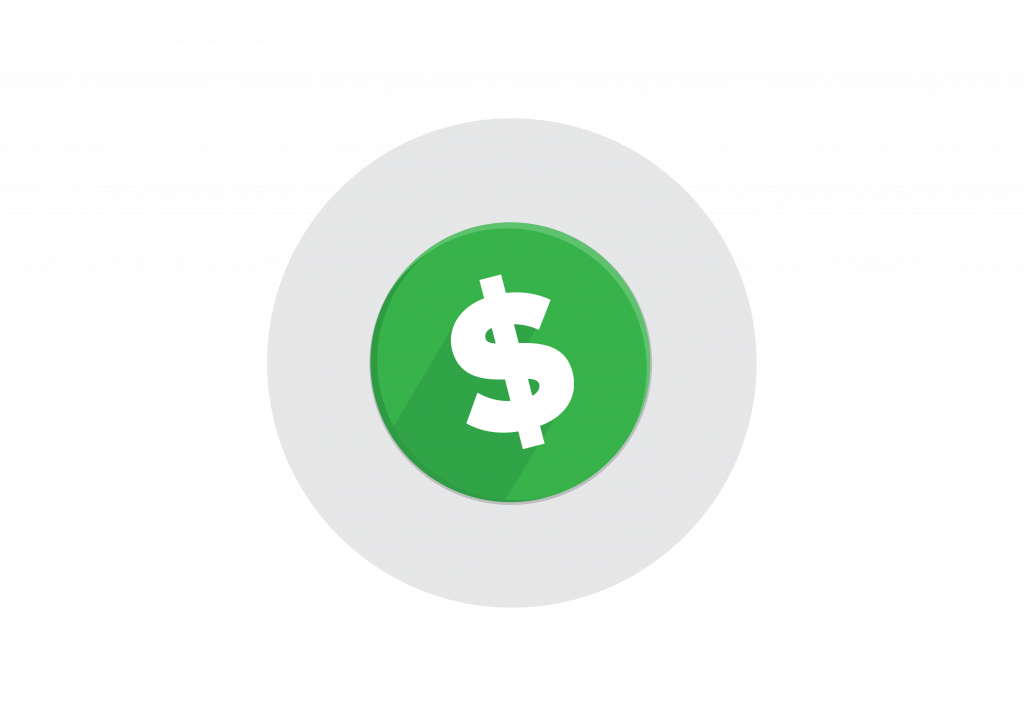 The most traded currency in the world

There are several reasons why the American Dollar is the most traded currency in the world.

Going back in history, the USD became the world’s reserve currency with the Bretton Woods Agreement in 1944, when all foreign currencies were pegged to it.

At that time, the USD was the only currency convertible in Gold, which makes it the standard unit of currency in the international commodity market today, especially with Gold and Oil.

It’s a trustworthy, stable, and reliable currency, which makes it the most used in international transactions. The American Dollar is widely accepted throughout the world as a medium of exchange, and a means of payment, in many countries.

As an example of the American Dollar’s supremacy, a few nations besides the U.S. use the U.S. Dollar as their official currency, such as El Salvador, Panama and Ecuador. This is a process called dollarization. 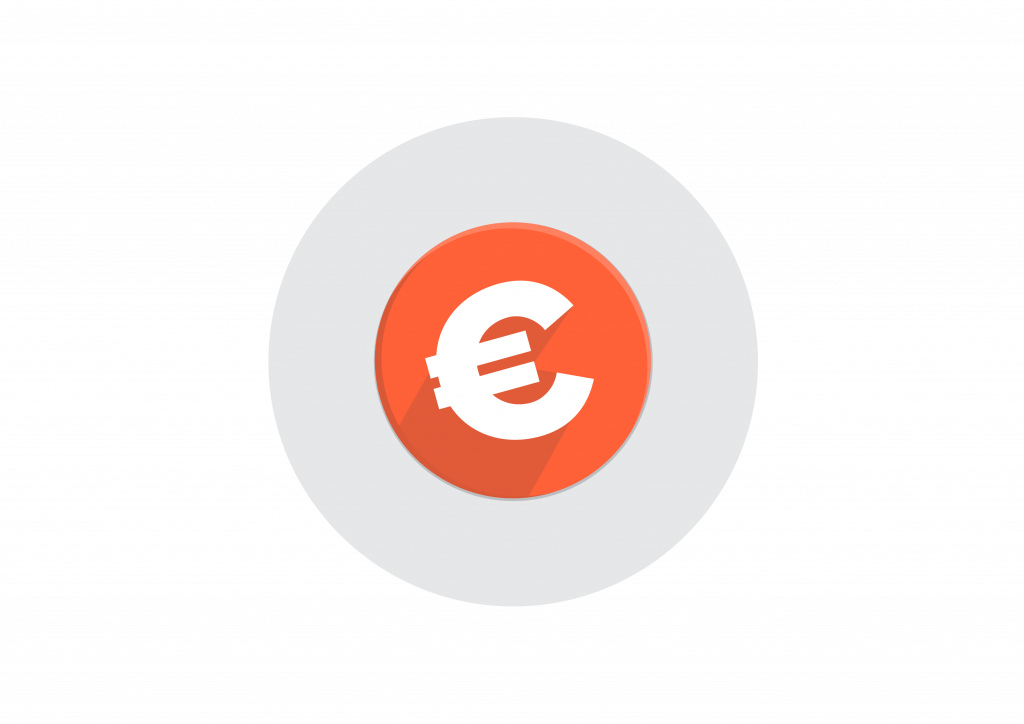 The Euro is the 2nd most traded currency, and the 2nd largest reserve currency.

While it was introduced on January 1st, 1999 to 11 countries, it is now the official currency of 19 countries within the European Union.

Not all EU member states have the Euro as their main currency, but over 337 million EU citizens now use Euro coins and notes.

In addition, more than 20 countries outside the Eurozone have pegged their currencies to the Euro in order to stabilise their exchange rates, such as Bulgaria, Bosnia, and about 15 African countries. 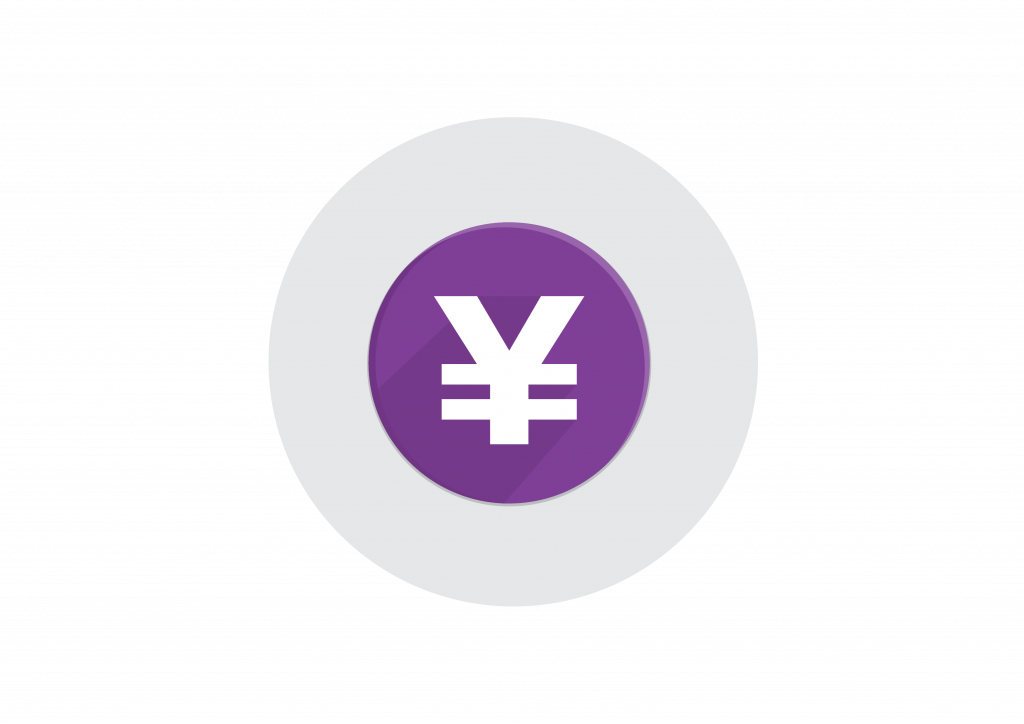 The Yen is viewed as a safe haven

The Yen, the official currency of Japan, is the 3rd most traded currency in the foreign exchange market.

It’s also the most liquid currency in Asia, and the 4th most important reserve currency in the world (after the U.S. Dollar, the Euro, and the Pound Sterling), especially for Asian countries.

Even though the country has very high debt levels and doesn’t have a high growth economy, Japan seems to provide more stability than the majority of the other world economies.

For this reason, traders are confident in its economy, and the Yen is seen as a safe haven in times of high volatility and uncertainty.

The Yen carry trade is among the most well known and popular currency carry trade strategies among investors – this is where traders will borrow Yen because of the low interest rate in order to buy currencies with higher interest rates, making profits on the difference.

What are most popular traded currency pairs?

Remember the basics of currency trading.

When you invest in the Forex market, you buy or sell currency pairs – not currencies.

To know at which price you can do so, just have a look at FX quotes, which represent the buying (ask) and selling (bid) prices depending on your scenario:

In the above examples, the Australian Dollar (AUD) and the British Pound (GBP) are called the base currency, while the American Dollar (USD) and the Japanese Yen (JPY) represent the quote currency.

There are different sorts of currency pairs you can trade with different kinds of trading conditions associated.

These currency pairs are the most traded. They all have the American Dollar either as a base currency, or a quote currency.

You will usually have the best trading conditions with these pairs: tighter spreads, lower margin requirements, higher leverage, etc.

Read: Why Every Trader Should Get to Grips With How Margin Trading Works

They usually do not have the U.S. Dollar on either side, but they do contain one of the major currencies.

For the short term

For instance, a short-term trader will focus on the most traded currency pairs with the best bid/ask spread possible to make quick profits thanks to higher volatility.

For the long term

On the other hand, a longer-term position trader will not necessarily look for the most liquid or volatile currency pairs.

Same goes for those who make currency carry trades.

This method focuses on the rate differential between the 2 currencies in the aim of making profits based on said difference, as opposed to trying to get the best entry and exit points possible.

If you invest on the EUR/GBP, and the EUR/CHF, both currencies are positively correlated – which means that they tend to evolve in the same direction.

Because they both have the EUR as a base currency, if the EUR weakens against its major counterparts, then both currency pairs will lose ground, and your portfolio will take a hit.

For this reason, be sure to diversify your FX portfolio by taking into consideration currency correlations.