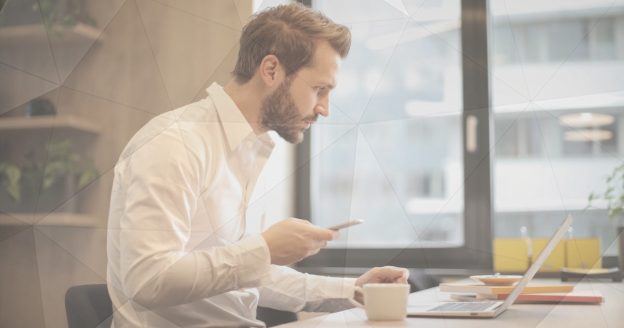 Forex news reports can have a large impact on exchange rates and are widely followed by traders.

In times of unexpected news and reports that miss market expectations, it’s not unusual for currency pairs to rise or fall for hundreds of pips. Just take a look at the Brexit vote from June 2016, when the British pound tumbled more than 10% against the US dollar and other major currencies.

While traders don’t have a crystal ball to predict the future, they can still analyse important market reports to get clues about where the economy is heading. Certain events can’t be predicted, but by following reports on economic growth, inflation rates or labour markets, and market commentaries on your trading journal spreadsheet traders can get a picture of the overall economic trend of a country.

Watch – What Makes a Successful Trader?:

While seasoned traders already have the experience to avoid trading during major news releases, beginners in the market often make that mistake and blow their account. Is trading on news really a no-go? What reports create the largest market volatility? And is there a way to profit from it? We’ll cover these questions below.

Why are Forex Reports Important?

Ask a technical trader about whether you should trade the news, and you’ll likely get the answer that “price discounts all available information.” This is one of the basic premises of technical analysis, but it didn’t help in anticipating important events that sent shockwaves through the markets, such as the Brexit vote or the SNB’s decision to lift the EUR/CHF peg.

Traders who used a different analytical approach – fundamental analysis – might have had a better chance to avoid large losses or even to profit from those events.

Fundamental analysis tries to measure the fair value of an exchange rate. To do so, fundamental traders analyse a number of important market reports, such as inflation rates, economic growth, trade balance and labour market statistics. If some of those reports miss market forecasts, exchange rates have to discount the new market reality which eventually leads to the formation of a new trend.

Classification of Forex News and Reports

Micro-fundamentals, on the other side, include news headlines, central bankers’ comments, social and political reports and other news that usually don’t have the ability to create longer-term trends. However, they can create large price-swings immediately after they’re released.

Macro-fundamentals, or economic indicators how they’re popularly known, can be further divided into the following groups.

Coincident indicators – This type of indicators change simultaneously with changes in the business cycle. They provide valuable insight into how the economy currently performs and include the GDP, consumer and producer price indices and industrial activity reports.

Out of all economic indicators, labour market statistics are arguably the most important indicator for traders to watch. The current employment situation, wage growth and unemployment rate provide valuable insight into how the economy is currently performing and where the inflation rate is heading.

Central banks, such as the Federal Reserve, use labour market statistics as an important input for their monetary policy decisions. A huge increase in the number of employed people and a sharp fall in the unemployment rate will likely lead to rate hikes in order to cool the economy down.

Economic growth is also affected by the current labour market. Consumer spending accounts for more than 70% of the total economic activity in developed countries, which means that a strong labour market supports future economic growth.

Inflation rates measure the change in the prices of goods and services over a period of time, usually monthly, quarterly and yearly. Most central banks, including the Fed, the Bank of England and the European Central Bank, target an inflation rate of between 2-3% and tweak their monetary policies in order to achieve that.

This is why traders need to follow these reports – any surprise to the upside and the country’s central bank will likely need to hike interest rates, while a sluggish inflation rate can lead to a rate cut and a looser monetary policy.

Chart: Positive correlation of US Fed funds rate and the CPI

The two most important inflation rate reports are the Consumer Price Index (CPI) and the Producer Price Index (PPI). The CPI report is released monthly and covers the change in the price of a basket of consumer goods and services. The PPI report covers the change in prices in the manufacturing process and can be used to anticipate the CPI as producers tend to push any price increases to the final consumer (so-called “cost-push inflation”.)

Just like labour market statistics and inflation rates, retail sales are one of the most important Forex reports to follow. Published on a monthly basis for most countries, retail sales measure the change in the total value of sales in the retail sector. Since consumer spending accounts for the overwhelming majority of total economic activity in developed countries, traders and analysts use the retail sales report to forecast future economic growth, corporate earnings and inflation pressures. 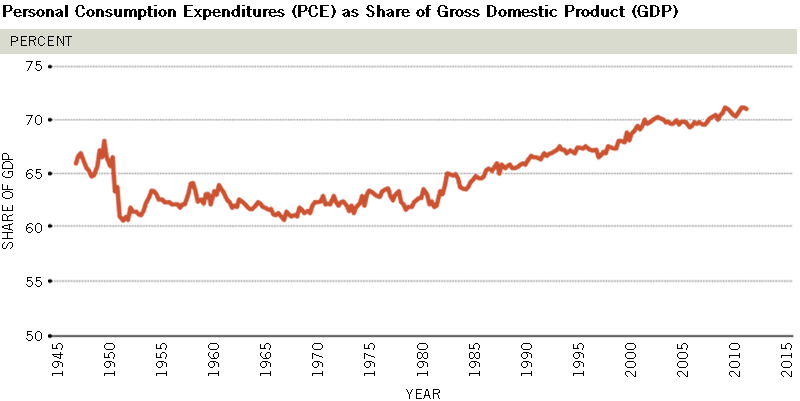 In the United States, retail sales are published by the Department of Commerce, two weeks after the record month ends. Since the US dollar is involved in around 80% of all Forex transactions, traders need to pay close attention to this report.

The gross domestic product (GDP) of a country measures the total sum of market values of all produced goods and services inside the country’s borders. It’s the broadest economic indicator available to traders and provides clues about how the economy is currently performing.

Since the GDP report is published on a quarterly basis, it tends to have a muted impact on the market as market participants try to predict the GDP numbers by using other indicators, such as retail sales and consumer spending.

Should You Trade on Forex News?

Even though the release of Forex economic indicators can create large volatility in currency pairs, especially if the released number misses market expectations, traders need to be careful when trading on news reports.

Instead of trying to take advantage of short-term price-movements immediately after the release, traders should focus on longer-term trends in currencies that are caused by a gradual change in economic fundamentals.

If inflation rates constantly overshoot the country’s central bank target or negative GDP growth for two consecutive quarters pushes an economy into recession, traders could try to anticipate the future monetary policy and interest rate decisions in order to position themselves long or short in a currency.