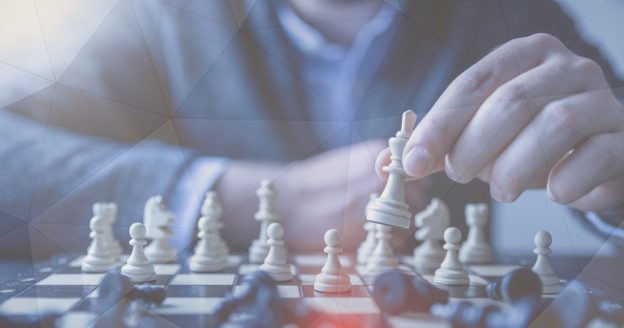 We have a busy week ahead of us, which will mainly be impacted by UK House of Parliament vote on Brexit Withdrawal Agreement and UK employment data on Tuesday. On Wednesday markets will pay attention to ECB rate decision and press conference. The week will finish with the release of Chinese Retail Sales for November, Eurozone PMIs for December and US Retail Sales data on Friday.

The Dow 4 hour chart is showing that price action is ranging from 24200.00 to 26275.00. The initial break higher at the weekend was reversed and price has sold off to support below 24500.00 again. If buyers are will to step in and defend this area, they may attempt to push price higher to test its falling trend line at 25750.00 and potentially continue the advance to 26275.00
A failure to maintain the move higher created a fall breakout on Monday and price action faded and reversed the move above the trend line and 26000.00. The chance of this trend line being tested again is high as price action has created gaps and pockets of low volume on the chart.
Seasonally this time of year is bullish for stocks as traders are positive going into Christmas and the New Year. This is known as the Santa Claus rally and while it doesn’t feature every year it is a high probability trading strategy. 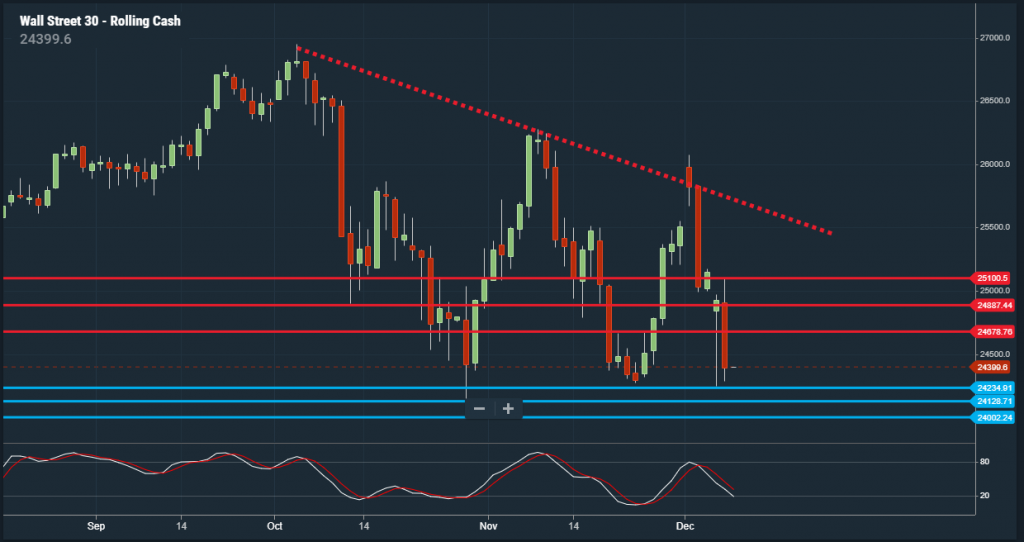 The Crude Oil 4 hour chart is showing a falling trend line resistance being reinforced by the 50 period moving average at 54.000. A break above this level would open the way for a counter trend move and retracement to 58.000 and the 200 period MA. If buyers continue to push prices higher this opens the path to 66.000.
The selloff in Crude from 76.500 started in October when the market became oversupplied as demand fell. OPEC is meeting to consider reducing productivity and create a smaller supply to meet lower demand.
Support is accumulating around 50.000 and a fall below this area would turn the view more bearish and hand control to sellers. 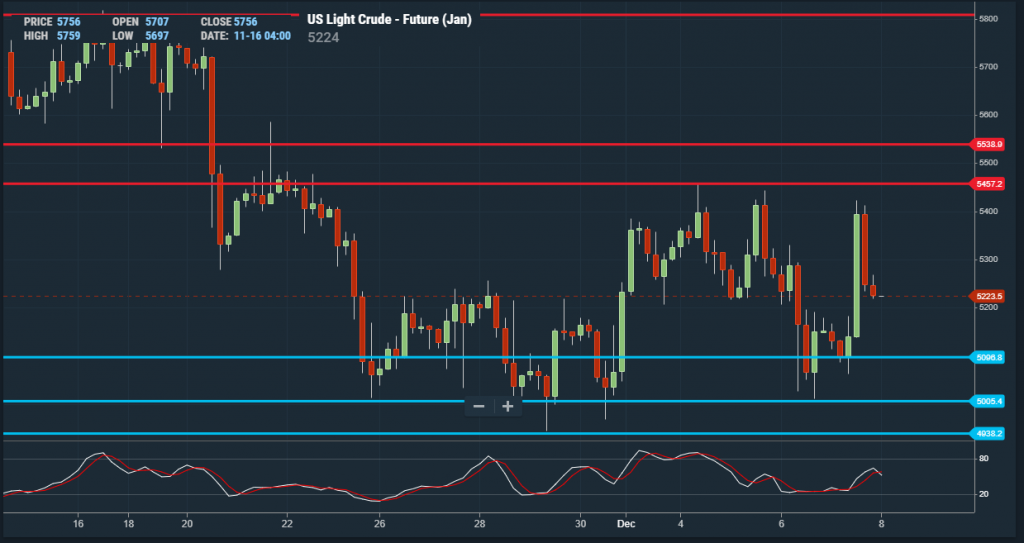 The USDJPY chart is showing a potential pennant continuation pattern in the daily timeframe as price action has bounced from support in the 112.300 area. Price action rallied into resistance around the 50 DMA at 112.920 ahead of 113.000. The rising support trend line has a parallel support line nearby creating an area for buyers to engage with the market.
A break above 114.000 may find resistance around 114.500 as the recent high and the start of the trend line. This may offer a pullback to retest the breakout area before price moves higher one again in a one, two move. Further targets above 115.000 are 115.500 and 117.000.
Support is accumulating around 112.300 and 112.000 with a fall below this area turning the view more bearish and handing control to sellers. On the longer term view the pair has broken above multi touch long term resistance from August 2015 in July and price has remained bullish since. 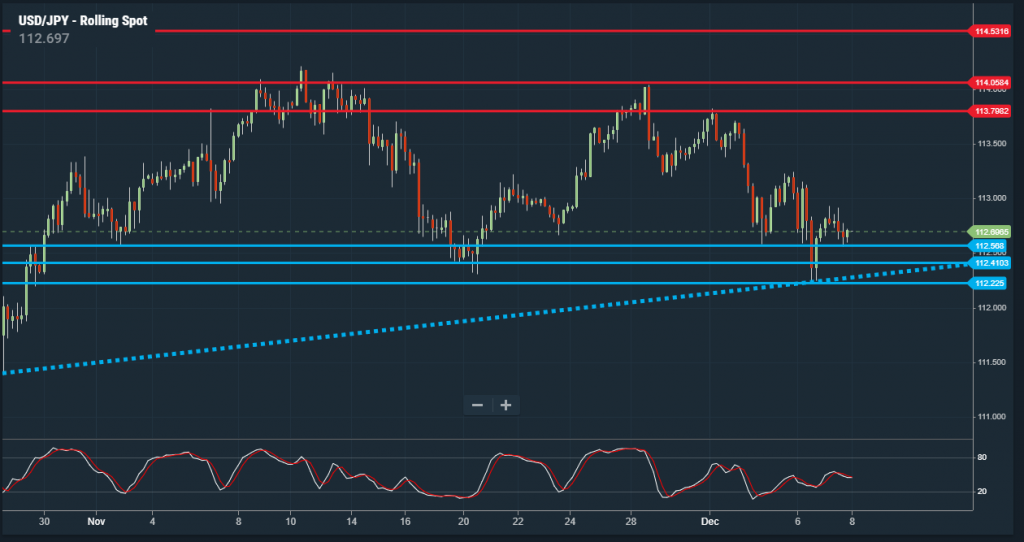